Find out how much youre controlled by your own Little Voice with my free assessment. Its easy and will take less than 5 minutes.

We all have a Little Voice between our ears. Often its a negative, debilitating voice that puts us down and holds us back in life. With my free assessment, youll discover how your mind works in a multitude of situations, and how your Little Voice works for you and against you.

Awareness is the first step towards positive change. Start gaining control of your own Little Voice, and become the better you-the you that you were meant to be, the you who can and will create the life you were meant to live. 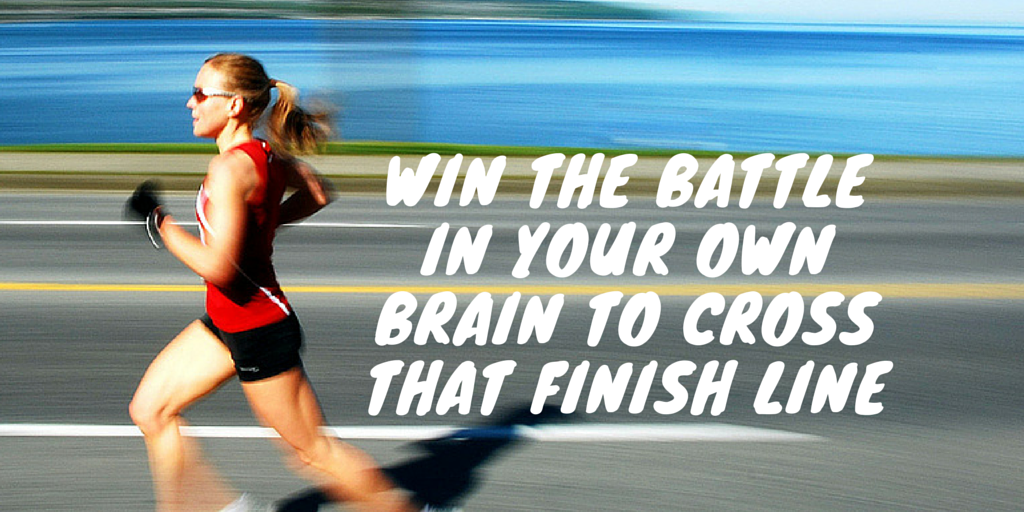 I was running on Sunday morning, and just as I passed my midway point with the sun beating down on my already withering body, I remembered what a fellow said to me in a restaurant a few weeks ago

He noticed the logo on my shirt and said he recognized the name from a couple of other folks who accosted him a few months back to buy a book called Little Voice Mastery. (They were participants from one of our programs performing a selling exercise!)

I asked him if he bought the book to which he replied, Yes, and as a matter of fact I have used it quite a bit. I asked him how. It turns out he is a triathalon coach in Phoenix. He said that he now tells his runners that if you have trained properly, eaten properly and all the restafter mile 12 of the marathon runit’s all Little Voice!

I nodded and agreed and told him that I actually wrote the book. He immediately put two and two together. He realized that the 13 year old with me was my son, Ben. And, thats Bens coach, Joewho I mentioned in the bookwas a personal friend of his.

All those niceties aside…I fast forward to Sunday mornings relentless sun and my dehydrated body. Every part of me wanted to stop, and I had every reason to do itI had run the day before, it probably wasnt healthy for me to keep going without water, plus nobody would know the difference (thats an interesting one!), and so on. Then I remembered this fellows words: …after that pointits all about Little Voice.?

And you know what? I ran the distance. Im still alive. And, I feel great. But, not because of the physical conditioningits because I won the big battle between my earsat least that day.

So, I guess after the halfway point, in any part of my lifewith all else being equal It IS all Little Voice to the finish.

A few days ago, I did a Q&A session on my Blair Singer Facebook Fan Page. It was a blast!

I had people from around the world drop by to ask me questions about how they could overcome obstacles and challenges they were facing personally, or in their business. For the most part, many of the questions were really the same but were just different scenarios. Ultimately it came down to: How do I manage my Little Voice to do the things I need to do to be successful? Or, How do I manage my Little Voice to STOP doing things that get in the way of my success?

Little Voices think that they are saving us, saving us from embarrassment, humiliation or shame, if we fail to achieve a goal. They try to keep us safe. This way, we wont get hurt. But, the reality is that they while they may stop us from dying of potential embarrassment, they also stop us from fully living.

Yet, as we know: The one sure path to failure is to never try at all.