Goals… A Deciding Factor to Reaching Your Highest Level of Success 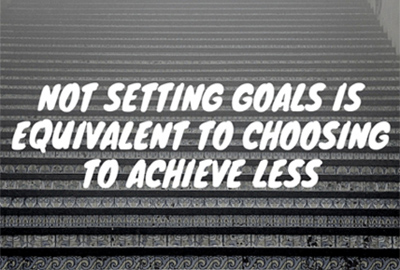 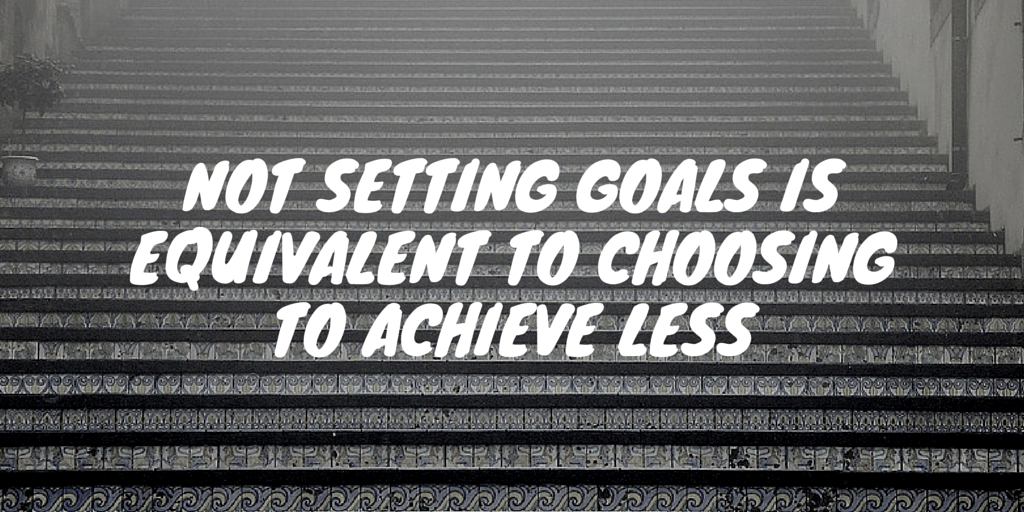 Some people are very structured and have everything mapped out before they ever start doing something. Others, like me, get an idea, pounce on it and start enlisting as many other people as possible to help get it done without extensive planning.

When it comes to goal setting, it does not matter whether you are a “planner” or not. Planning and goal setting are not the same! There are people that need to plan everything: Their way to the office, what they wear, every place they are going… There are those who can’t move unless they have a plan. Unfortunately, there are many people who use the lack of a plan, or the complexity of a plan, as an excuse for not getting what they want. You see, you can blame a plan, but you can never blame the goal.

Your goal… your REAL goal of achieving great things for yourself, your family and your community is an extension of you. A real goal that really “works for you” is a manifestation of your Spirit. And when you get it right, it will actually suck you straight into it. It has such has attractive force that it pulls you right into it emotionally, spiritually, physically, and mentally… and it manifests.

Knowing this, I am still amazed that only 3% of people actually set goals for themselves to achieve what they want from life. This is a staggering number in how LOW it is! And, the reason it is staggering is because goal setting has proven to make an exponential difference in people’s levels of success! I dont know how accurate these numbers are, especially today, but it does drive home the point:

In an excerpt from What They Don’t Teach You in the Harvard Business School, Mark McCormack tells a study conducted on students in the 1979 Harvard MBA program. In that year, the students were asked, “Have you set clear, written goals for your future and made plans to accomplish them?” Only three percent of the graduates had written goals and plans; 13 percent had goals, but they were not in writing; and a whopping 84 percent had no specific goals at all.

Ten years later, the members of the class were interviewed again, and the findings, while somewhat predictable, were nonetheless astonishing. The 13 percent of the class who had goals were earning, on average, twice as much as the 84 percent who had no goals at all. And what about the three percent who had clear, written goals? They were earning, on average, ten times as much as the other 97 percent put together.

This excerpt is taken from a blog post at: http://www.lifemastering.com/en/harvard_school.html

Even though I am not a huge planner, I have always set goals. Goals have propelled me towards everything I have achieved in my life. Nothing just fell in my lap – it was always part of a grander scheme. Not to set goals is the equivalent of choosing to achieve less than what you are capable of and certainly get less of what you want – or take much longer to get it.

Setting goals is not the same as planning every little move – but it is definitely being clear on what you want in your life. And it is a conscious way of choosing what you will do as you make decisions every day that support you in moving closer towards getting what you want, rather than letting yourself get pulled away and distracted.

A plan is good, but the roadside is strewn with great plans blowing in the wind that never happened. It is the right goal, devoid of Little Voice considerations, and full of deservedness that is the beacon that pulls you through the storm.

If you are setting goals for yourself – CONGRATULATIONS – you are already setting yourself up for more success than approximately 97% of the rest of the population. If you are not setting goals, don’t give up on your own dreams so easily; invest the time and effort into getting what you want!

And, for those of you that have no idea where to start when it comes to setting goals, or dread the process, I partnered with my mentor Mack Newton and came up with a solution just for you! We developed a program that is fun, fast-paced and totally practical to help you achieve everything you want in your life! If you need help with goal setting, visit: ChampionLevelGoalSetting.com.