Negotiate to a YES 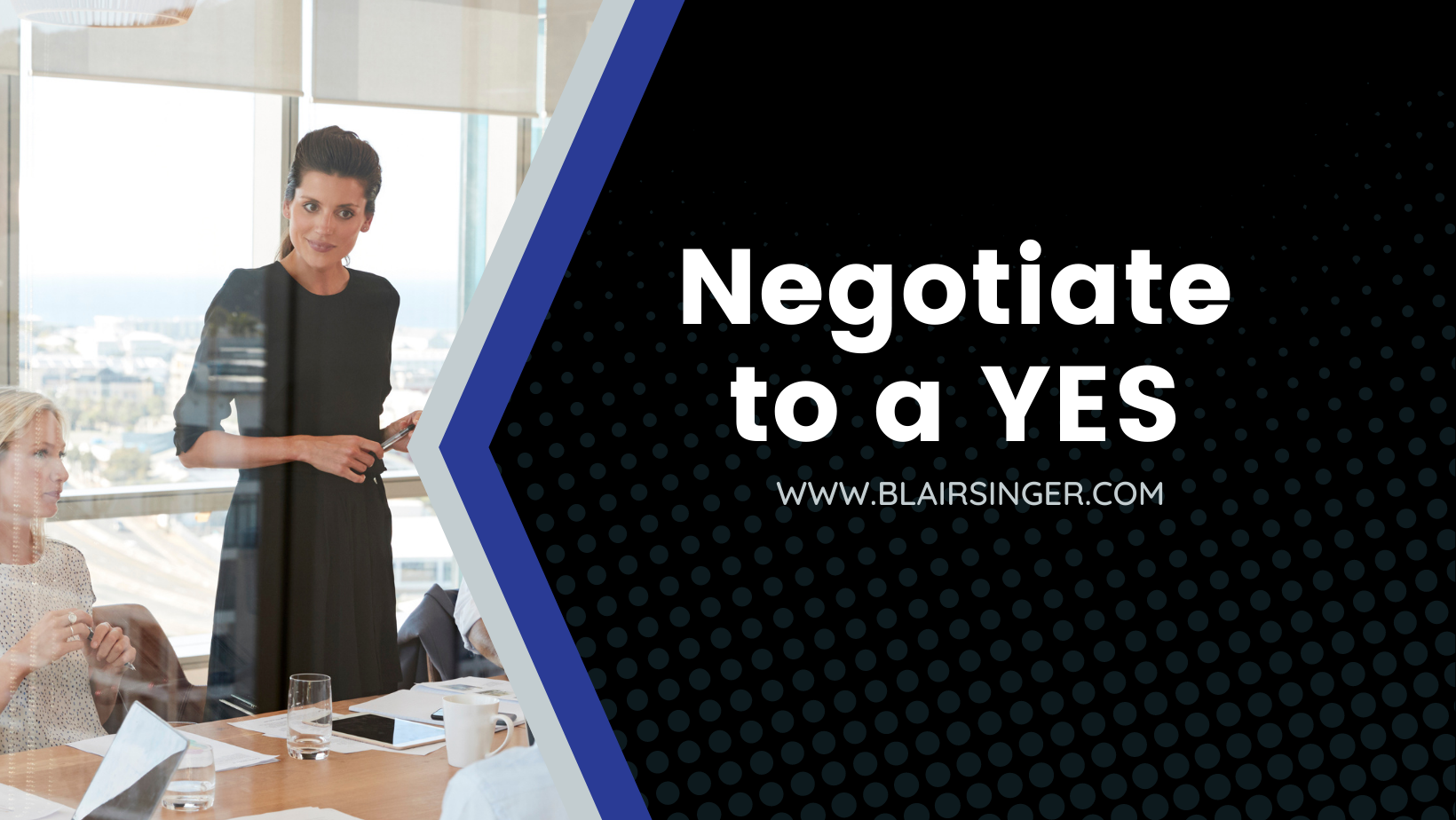 I’ve covered the first four steps of the selling cycle.

The fifth step is how to handle objections and turning a no into a yes.

Somewhere during this negotiation, whether it’s online or offline, you’re going to find that someone is going to say no.

Your job is to have the skill to turn a no into a yes.

How do you do it?

Through acknowledgment and asking questions. Learn how to handle the psychology behind the objections, which is just say “thank you” to everything.

Somebody says it’s too expensive? Thank you.

Somebody says you’re an idiot? Thank you.

You have no idea what you’re talking about? Thank you.

And then, you ask questions.

Why do you feel that way? What are you comparing it to?

Because they feel exposed.

If they mess up, everyone will see it. And it’s not so much about messing up but the embarrassment that follows. That’s what people are afraid of.

When someone says no, just remember this formula:

When your emotion goes up your intelligence goes down.

That means you’ll want to keep your cool, say thank you, then ask questions that may make them change their mind.

You’ll be more than ready to handle someone saying no to you and you’re not going to allow your emotion to go up.

That’s all there is to step five – objection handling.

And you can use this formula to turn a no into a yes.

If you want know the secrets to negotiate to a YES, online or offline so they trust, love, and respect you within minutes, I’d like to invite you to click here >>