Take Back the Word Capitalist 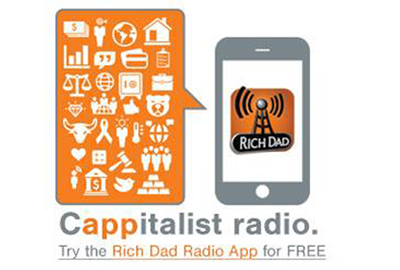 I often quote from Dr. Frank Luntz’s book, What Americans Really Want…Really. I appreciate his comments on whom Americans respect today and whom they hate. I want to repeat what he wrote here, because it is so true and so disturbing.

Luntz wrote “that ‘capitalism’ had become the equivalent of a four-letter word, that Americans believed capitalists were corrupt and that they represent unfair competition.”

What! How can that be? 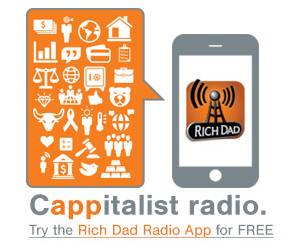 But arent capitalists entrepreneurs? How can there be such a huge difference in opinion?

Its because America has forgotten what a capitalist is. Americans wrongly believe that capitalist are corporate executives.

Luntz says, “…it’s hard to tell which has become the stronger emotion: respect for entrepreneurs or hatred towards CEOs.”

“In fact, by better than a 3-to-1 ratio, Americans now trust entrepreneurs more than they trust successful CEOs In today’s world, ‘Capitalists’ frighten people, and capitalism is short hand for CEOs taking tens of millions of dollars on the same day their pens wipe out 10,000 jobs.”

This cultural shift that believes Capitalists are corporate executives is wrong. It’s taking the language and corrupting it. I am taking back the word ‘Capitalist’.

A true Capitalist is an opportunity creator; a job creator; a giver. A capitalist has the courage to act, even though there is no safety net. Capitalists are the only ones who will pull the world out of this fiscal disaster the world is facing.

To learn more about Capitalism, join me on my radio show through the iTunes app store. 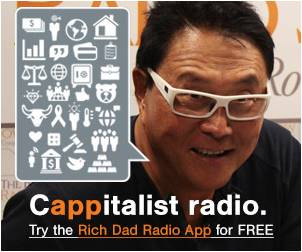