Triple Your Income Without New Leads 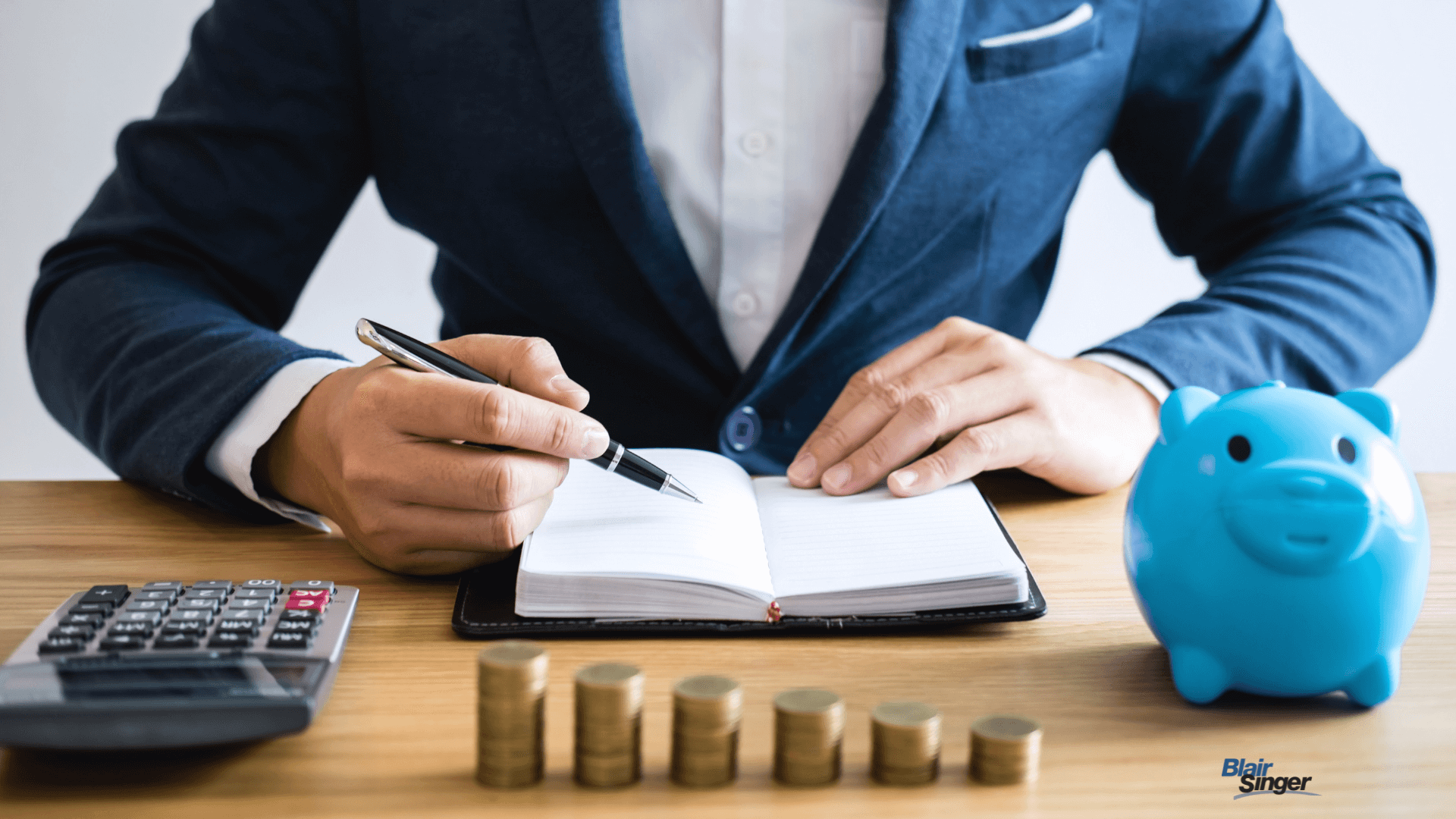 I’d like to tell you a story about a successful client of mine.

Well, he’s successful now. But, when he first came to me, his business was in shambles!

My client owns a little massage clinic. And he had a pretty good way of generating leads. He’d put coupons for a free massage in the newspaper. And when someone claimed that free massage, he’d convert them into a paying member.

Every week, my client would get around 50 people coming to his clinic. He’d get about 15% of them to join his membership program that sold for $600 per year.

Not too bad…but, not that impressive either.

The problem was, my client was losing his mind over his clinic. Both he and his wife worked for hours on end, every day. His wife was pressuring him because he’d promised that they’d make a lot more money.

All in all, everything was getting to be too much. The reward was way too small to make all that work worthwhile.

That’s why the clinic owner came to me for help. He told me that he needed more leads to grow his clinic.

And right from the jump, he was wrong.

I explained that he didn’t need any more leads. In fact, he couldn’t afford to generate any more!

What he needed to do was to look at his processes and find the holes.

With our help, this is exactly what he did.

After the training, my client started seeing positive changes right away.

The moral of the story?

What you think is wrong with your business might be far away from the real problem. Hang in there, and I’ll show you what you need to focus on to start selling more.